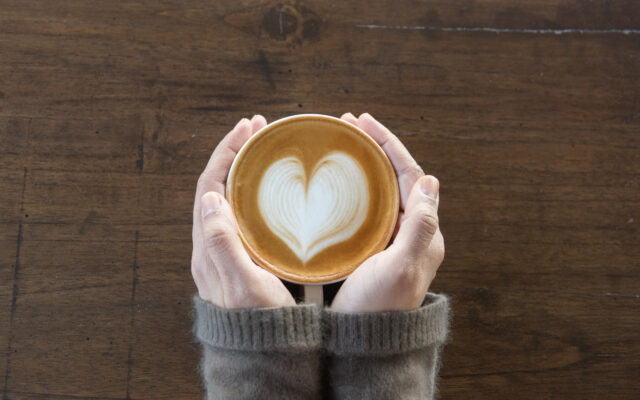 While such festive morning beverages as peppermint mochas, gingerbread-flavored coffee and eggnog lattes are all the rage this time of year, experts say consuming them at the wrong time of day can leave people ill-equipped for holiday shopping.

Because most holiday-themed beverages contain high amounts of sugar and caffeine, drinking them past noon can lead to a sleepless evening — and an even worse day afterward, says dietitian Eleana Kaidanian. “That duo is not a recipe for sleep,” she says. “Avoid having them later in the day unless they are caffeine-free and unsweetened.”

That’s not to say they should be downed first thing in the morning, either. While drinking sugary caffeine beverages on an empty stomach can lead to a big boost of energy, it’s often followed by an even bigger crash, says nutritional consultant Mary Wirtz. “Sugar-laden beverages, such as a holiday-themed latte, are best consumed with or just after a meal,” Wirtz says. “The protein and fiber consumed at that meal will help to slow digestion of the sugars in the beverage and therefore leave an individual with more stable blood sugar and energy levels.”