Experts Say Dogs May Experience Time Differently than We Do 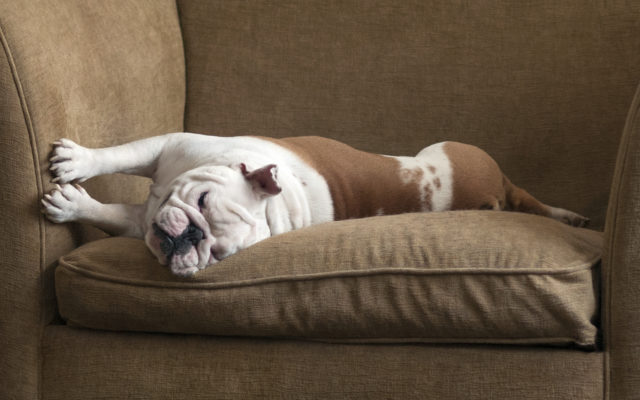 Experts Say Dogs May Experience Time Differently than We Do

Dogs obviously have some sense of time; but some experts say this doesn’t necessarily mean they know what time really is, nor even how quickly or slowly it passes.

Dr. Mary Burch with the American Kennel Club (AKC) says she isn’t sure if dogs really mark the passing of time.  She adds that other behaviorists say the internal clock in dogs doesn’t work that way, either.

A 2011 study found that dogs responded differently to their person’s return, depending upon how long they were apart.  But experts still aren’t sure about just how long segments of time feel to dogs.

There’s one thing for certain though, if your dog has separation anxiety, Burch says you should leave your dog alone for increasingly longer periods of time – just a little more, each time – to help that furry friend get comfortable with the idea…  Baby steps.

Bark up this tree, for more:  (Yahoo) 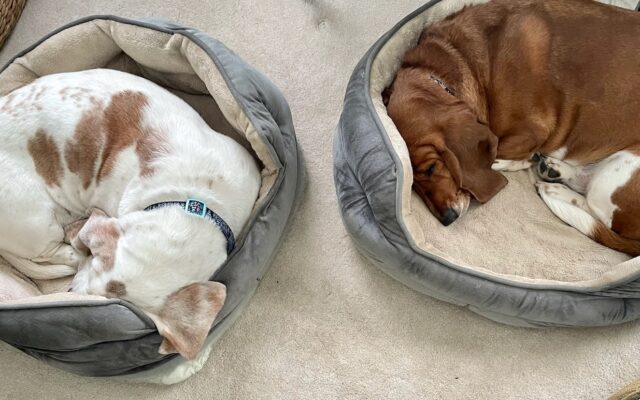