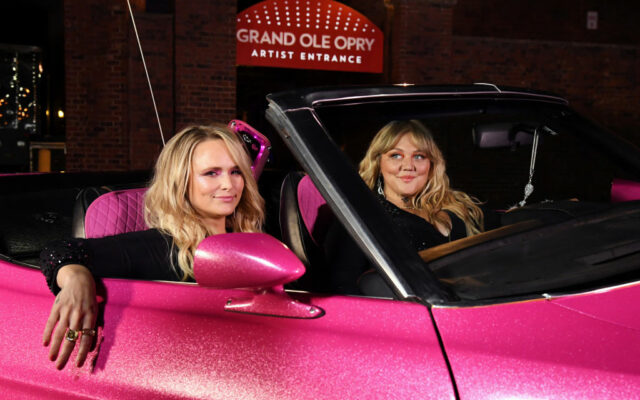 The show also featured surprise performances from Dierks Bentley, who joined Elle on stage to perform an unreleased new collaboration for the first time, and Ashley McBryde, who Elle called down to the stage from her balcony seat to help her sing “Long Haired Country Boy.” Elle closed the show by surprising the crowd with Miranda and a performance of “Drunk (And I Don’t Wanna Go Home).”

In addition to the platinum certification, “Drunk” has amassed over 210 million on-demand streams to date and is nominated for Video of the Year at the 57th Annual ACM Awards, livestreaming from Las Vegas on Monday (March 7th) exclusively on Amazon Prime.