Dustin Lynch is “Ridin’ Roads” all the way to #1 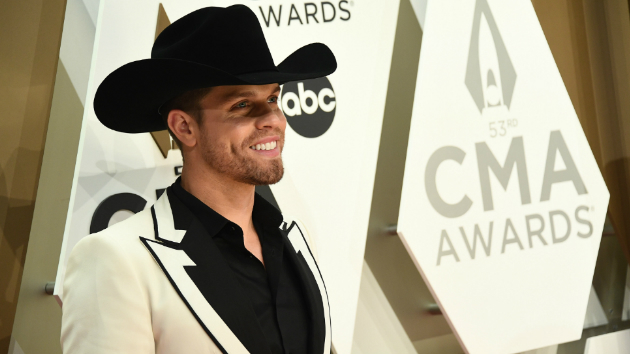 ABC/Image Group LA This week, Dustin Lynch’s “Ridin’ Roads” has traveled all the way to become the singer’s seventh number one hit.  It’s only his second time topping the chart as a writer, following “Good Girl,” which reached the pinnacle early last year.

“I can’t think of a better and stronger way to kick off 2020,” Dustin tells Billboard. “A shout-out to everyone who’s been ridin’ roads while cranking this one up.”

“A number one song is life-changing,” he adds. “What a blessing. It feels like we are just getting started, too.”

Both “Ridin’ Roads” and “Good Girl” are from Dustin’s fourth album, Tullahoma, which is named for his Tennessee hometown. It comes out Friday, January 17, the same day he’ll headline a special show at Nashville’s Marathon Music Works. All proceeds go to his Cowboys and Angels Fund, which helps children’s charities.

There’s no slowing down from there, either. On Monday, January 20, Dustin performs on ABC’s Good Morning America, with an appearance on Jimmy Kimmel Live’s outdoor stage set for February.