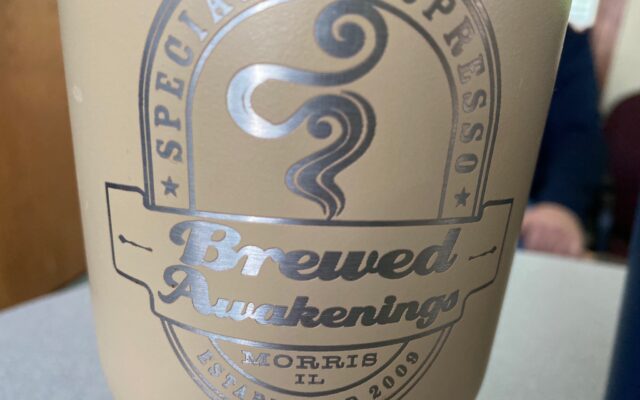 Break out the brew.  However you take your coffee, it may warm up the incremental loss of daylight a little.
Researchers have now found that drinking coffee can improve your mood, as daylight hours decrease and darker hours take over.
A pan-European study, funded by the Institute for Scientific Information on Coffee, has found that more than a quarter of adults experience depression and increased feelings of sadness, as it gets closer to winter.
Twenty-one-percent say they become more anxious as the days grow darker; while 24-percent say they find it harder to concentrate.   And 25-percent say the shorter days make them lose their motivation to exercise.
Twenty-percent of respondents say they drink coffee to improve their mood; with 29-percent saying they drink more coffee as the days get shorter, to feel more energized.  And 21-percent say that drinking the coffee helped with concentration.
An analysis of existing data also reveals that 75 mg of caffeine, every four hours, can result in a pattern of sustained improvement of mood, over the day.  Plus it shows that the scent of coffee may enhance working memory and stimulate alertness.
Still, drinking too much caffeine can cause sleep issues.  in high quantities, it can cause severe disturbances of the heart and nervous system.