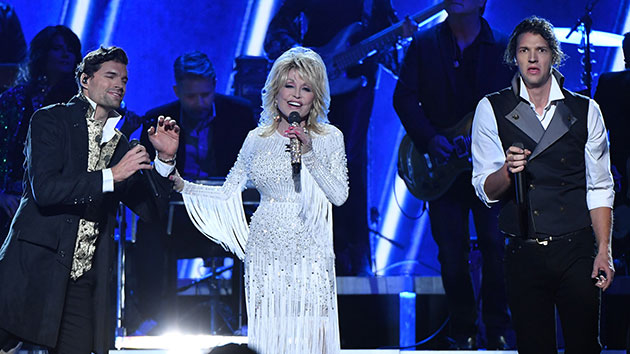 Dolly Parton turned to social media to announce that she’s releasing a new song today (Friday, January 14th) called “Big Dreams and Faded Jeans.” It’s the first release from Dolly’s upcoming album, Run, Rose, Run, which was done in conjunction with the book she co-authored with James Patterson. The Run, Rose, Run album will be released on March 4th followed by the book on March 7th.

My new song “Big Dreams and Faded Jeans” comes out everywhere this Friday! 🦋 It’s the first track from Run, Rose, Run — the companion album to my novel co-authored with @JP_Books 🌹It’s been wonderful making these stories come to life through music! https://t.co/WdQOBHQxkE pic.twitter.com/CtSLdVViuu