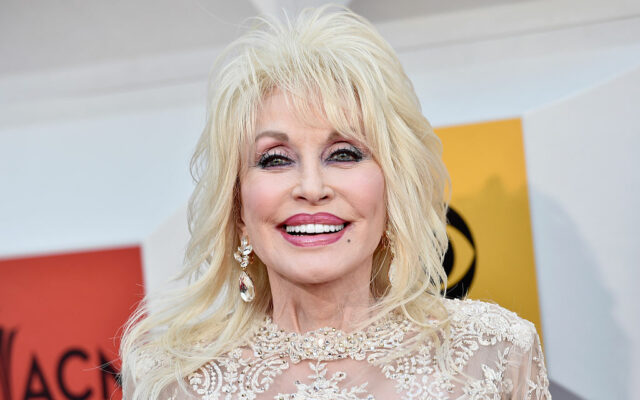 Dolly Parton recently opened up about her plans for Christmas and New Year’s Eve, which will involve spending time with Miley Cyrus.

Dolly said about her upcoming special, Dolly Parton’s Mountain Magic Christmas, “We just all had great fun… We just showed what it’s like to put on a show together and all the things that can go wrong.”

She continued, “My family’s always been great about helping out. I had a lot of nieces on the show as well, singing along on a song called ‘Family,’ which fits everybody’s family… But yeah, I love working with family, and my little nephew, Liam [Rauhoff], played the elf. My little grandnephew, he was just a doll in the show.”

Dolly will be hosting NYE with Miley Cyrus live from Miami this year.

She added more about the NYE hosting, “We’re going to be doing some skits. I know that anything can happen live with the two of us.”
Parton continued, “I’m sure we’ll be wearing some bizarre costumes, and we’ll be singing some serious songs, some fun songs [and] we’ll be bringing in the new year in fun fashion, I’m sure.”