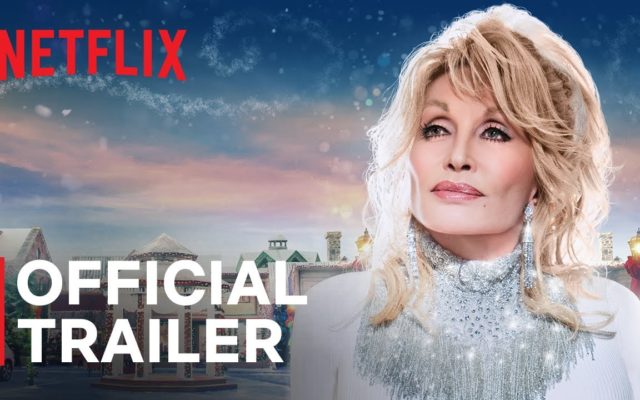 Dolly Parton:  literacy advocate…  country music icon…  movie producer…  lifesaver?  That’s the newest way to think of her.  Parton stars in the new Netflix movie, “Christmas in the Square” – as an angel.  Now, Parton’s considered a “real life angel,” after she saved her 9-year-old co-star from an oncoming vehicle.  It happened while the cast was working, on the set of the show.

Little Talia Hall said she felt someone yank her back, just as a car was headed right for her.  “She’s like, ‘Well, I am an angel, you know;’ cause she plays an angel in the movie,” Hill said.

Talia and her siblings, Tristan, 16, and Tyson, 13, also are a part of the movie’s cast.  “When you think of Dolly Parton, you are just like, ’It is Dolly Parton,’ but when you actually see her you are like ‘Wow, it’s Dolly Parton,’” said Tristan.  “Being in her presence lifts you.  She is so amazing.”