Do You Snack Like a Rams Fan or a Bengals Fan? 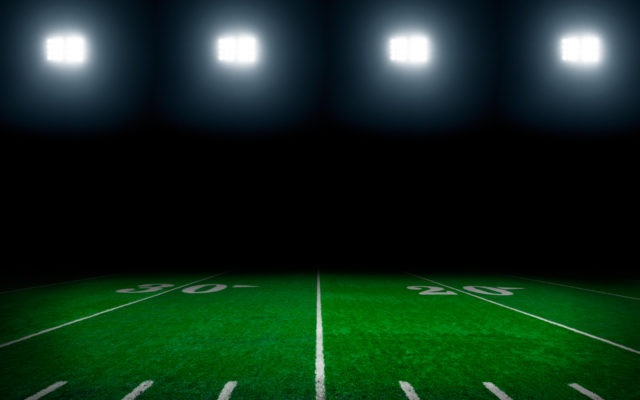 If you’re not a big fan of the L.A. Rams or the Cincinnati Bengals, who are you rooting for in the Super Bowl?  And even more importantly, who are you going to snack like?

In a new survey, only 46% of Cincinnati fans said they were into spicy snacks, while the majority of L.A. fans (54%) dig spicy stuff.

Fans in both cities named potato chips as their favorite snack . . . but L.A. fans shared a stronger love for cookies than fans in Cincinnati.

When looking for something new, Cincinnati fans are more likely to be inspired by friends and family, while L.A. fans get their ideas from store displays.

And overall, Americans are at the stage in the pandemic where we’re ready to get back to dipping.  Just don’t double dip!  90% of people say they’re planning to dip this year, compared to just 70% last year.  And 49% plan on sharing their snacks right out of the bag, rather than getting out a bowl or something.