Do You Overbuy Halloween Candy? 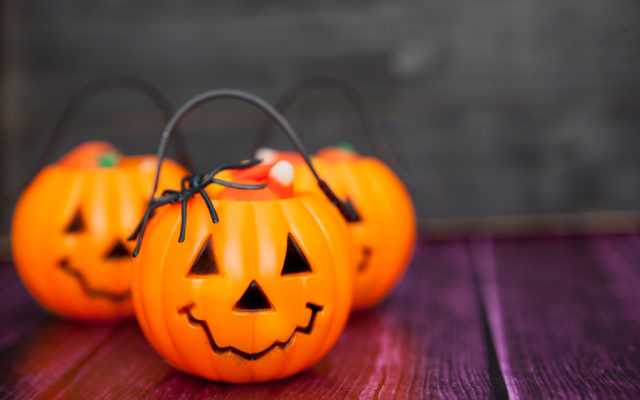 A third of Americans admit they’ve intentionally bought too much Halloween candy before, so they’d have leftover candy they could eat themselves.

40% of us have also bought additional Halloween candy in November, because the discounts are too hard to resist.

1.  Don’t buy your candy too early:! More than a third of adults have accidentally snacked on Halloween candy throughout the entire month of October before.

2.  53% of parents plan to steal some of their kids’ haul this year, and over half of them won’t feel guilty about it.  That includes 32% who said zero guilt.

3.  41% of parents usually take their kids to a different neighborhood to trick-or-treat.  Either because it’s safer, more walkable, or there’s just more candy to be had.

4.  23% of Americans who didn’t buy candy have had to pretend they weren’t home when trick-or-treaters showed up at their door.

5.  One in nine people say they’ve handed out healthy treats on Halloween instead of candy. Who wants that though?

Maddie & Tae Will Headline 2022 CMT Next Women of Country Tour!