Divorce Rates Skyrocket in the U.S. Since Pandemic 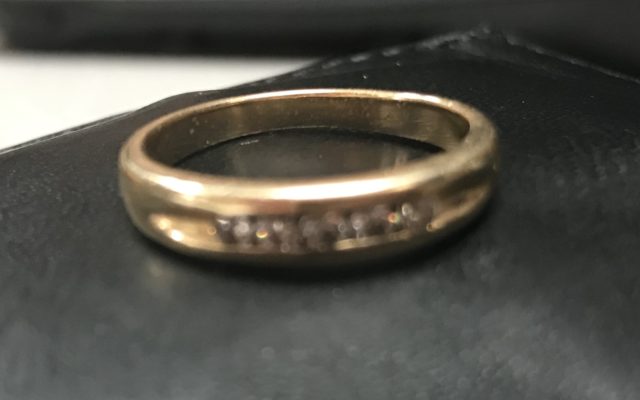 Divorce rates have skyrocketed in the U.S. since the quarantine started, according to a legal services company.  Divorces have jumped 57% from February 13th to April 13th of this year . . . and newer marriages were the most likely to end.

It’s probably not the healthiest thing for a married couple to spend every single minute of every single day stuck indoors together.

According to new data from a legal services company, divorce rates have skyrocketed in the U.S. since the quarantine started.  Check this out . . .

1.  The number of people looking for divorces was 34% higher from March through June this year than it was during that period last year.

4.  People in the South were two to three times more likely to look into divorce than people anywhere else in the country.

The original story comes from our friends at Legal Templates.

Experts say the combination of stress, unemployment, financial strain, illness, kids not in school (and much more) have all put a significant strain on relationships.

“How did I get so lucky?”: Carrie Underwood performs with Guns N' Roses in London

Heat Advisory in effect from Noon until 8 pm Tuesday