Dierks Bentley added to his growing list of RIAA certifications this week as his 19th Number One hit, “Living,” was certified platinum for more than one million downloads. “Living” is the third hit single off Dierks’ 2018 album, The Mountain.
Dierks tells us that “Living” is his daily mantra:[“You know, I’m so glad it resonates with people, but I wrote the song to myself, as a reminder to myself to make the most of every day. When I drop my kids off at school, I say, ‘This is gonna be a great day or a really great day. You know, you’ve got two options,’ and at least go into feeling that way. It might not be that way, but at least start off with that expectation. I think the song’s become a mantra to like to just start off the day to maximize it to be a great day.”
Earlier this month, Dierks celebrated his 15th Opry anniversary. He was inducted into the Opry family on October 1, 2005.

Dierks Bentley and his Family Moved to Colorado, now They May Never Leave 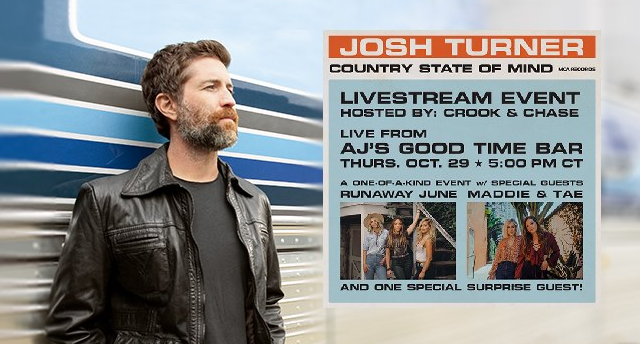