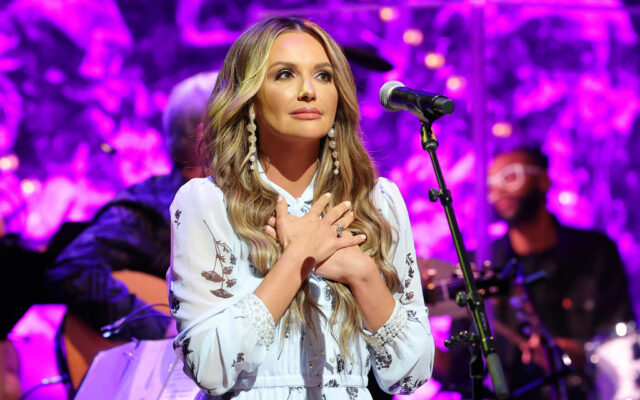 Carly Pearce got in a bit of trouble while out on the road.  The singer shared the whole wild story in a video on Twitter, “I’m doing my makeup, and I’m gonna tell you about the time that I had a warrant out for my arrest,” Pearce says at the beginning of the clip.  She received a ticket back in 2017, after being pulled over for speeding. “I could tell he was really annoyed, but we had to get to the show, so I didn’t look at the speeding ticket until I got to the venue a few hours later and realized I had a reckless driving ticket,” Pearce goes on to say. “So, I paid the ticket and thought nothing of it.”  “Because I did not go to traffic school or pay the full amount of my ticket. Because I did not realize that it is a big offense if you are reckless driving. You’re never gonna believe it, but the cop was a country fan,” she explains. “And I bartered my way to pay the ticket and give him tickets to my show, and he dropped the warrant, or the charge, or whatever you wanna call it. So that police officer in Kentucky, thank you.”