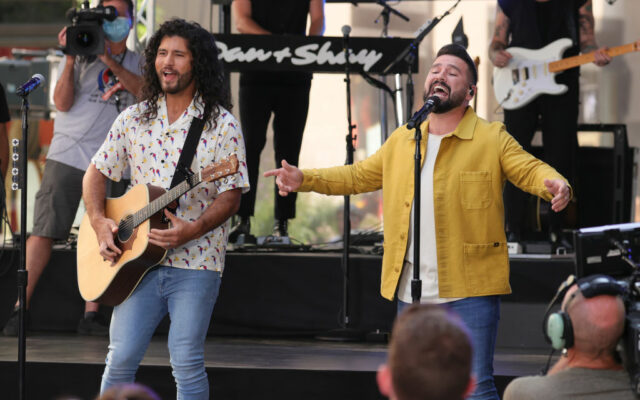 TMZ reports that according to the lawsuit, the two acts stole the chorus, verse and hook from a song called “First Time Baby Is a Holiday,” which was written in 1973 by Palmer Rakes and Frank Fioravanti and released in 2014.

So far, Dan + Shay have not commented on the lawsuit.

The song was named Best Country Duo/Group Performance at the 2021 Grammy Awards.