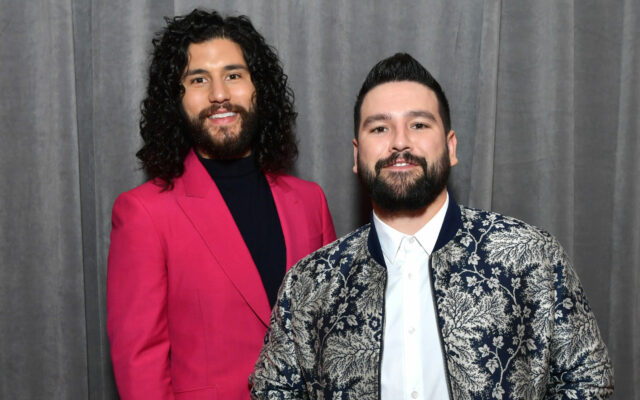 (Photo by Emma McIntyre/Getty Images for The Recording Academy)

Dan + Shay just might be the most interactive artists in country music when it comes to social media. Dan Smyers and Shay Mooney are constantly coming up with ways to feed more content to their fans, and when you receive a like, a retweet or a comment on one of your posts, it’s actually either Dan or Shay personally responding.

Dan tells us “Social media has always been super important to us. I guess we’ve probably driven a lot of people on our team crazy because we won’t give out the passwords to our accounts, but ever since we started, we wanted to have that one on one personal connection with fans, you know, let them into our worlds. And I think during the pandemic, it was more important than ever to stay in touch with the fans because we weren’t getting to connect in person one on one. So we tried to, you know, put out as much content as we possibly could. And I think it was important for us to stay connected even outside of being an artist, just on a human level. We’ve had messages say the music has saved somebody’s life and that stuff is like that’s bigger than us, is bigger than a song. It’s so powerful. That’s why we do this.”

Dan + Shay are climbing the charts with their latest single, “Steal My Love.”

Earlier this week, the duo released the video for their latest Christmas song, “Officially Christmas.”