DAN + SHAY CLOSE OUT ARENA TOUR WITH SOLD OUT SHOWS 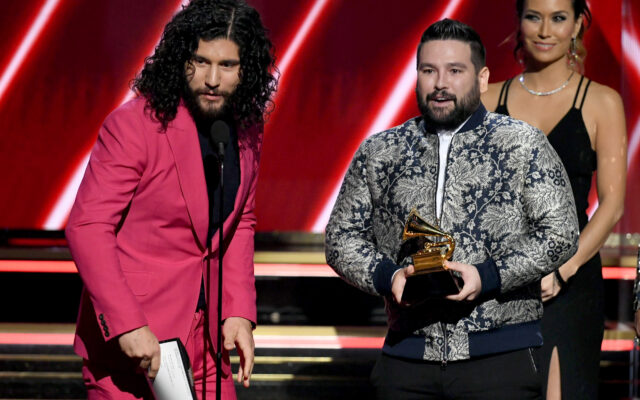 After four consecutive sold-out shows, Dan + Shay put the wraps on their tour for this year.

The tour started in March with two sold-out shows at Nashville’s Bridgestone Arena and went on to sell out other iconic venues such as Madison Square Garden in New York City and Staples Center in Los Angeles.

In a span of 33 concerts, they sold 400,000 tickets and are currently nominated for Best Country Tour for this year’s Pollstar Awards.