People who curse are more intelligent than others, though it might seem the other way around.

A new study reveals that, while you might think it is a sign of poor vocabulary, or low intelligence, swearing actually appears to be indicative of smarts.  Researchers now know that cursing is a feature of the language which an articulate or artistic speaker will use, to communicate with maximum effectiveness…  pack that punch.

However, foul-mouthed but truly smart people also know when swearing is absolutely inappropriate.

Oranges, Lemons, Limes and Potatoes – Recalled Due to Listeria Contamination 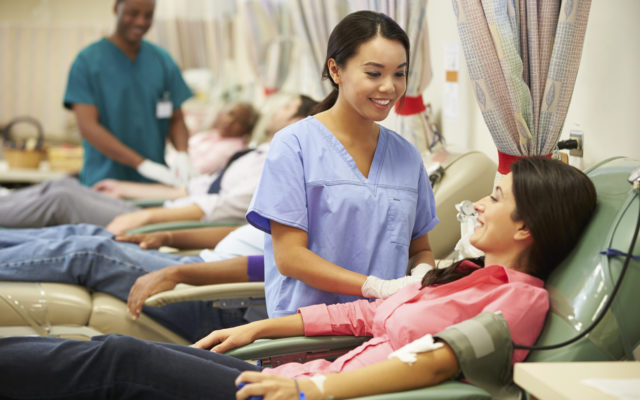 Why Does Indiana Buy So Much Human Blood? Here’s What Each State Disproportionately Buys

Israel, UAE agree to normalize ties in what Trump calls a ‘historic’ agreement