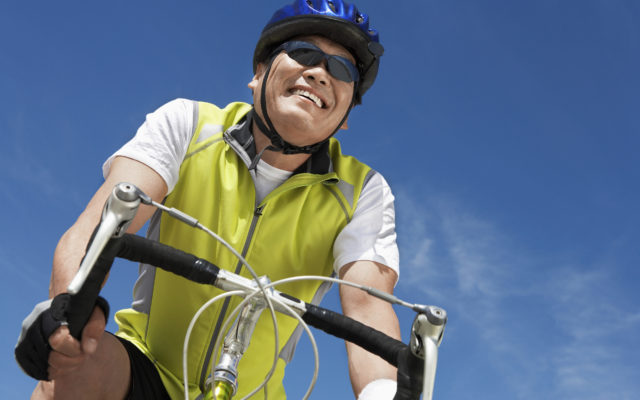 Time for the annual story about how chubby dudes don’t have to worry about their beach body.  Someone polled over 1,000 Americans ahead of summer and found that DAD BODS are still trendy . . . and even hot!

49% overall said dad bods are sexy.  And just under half of those people would prefer a dad bod over a guy who’s all muscle.

If that’s what you are into, good news.  There might be more dad bods out there than ever.  31% of men who have one said they developed it during the pandemic.