Creamy or Crunchy? Here’s How Many of Us Eat Peanut Butter Straight Out of the Jar. 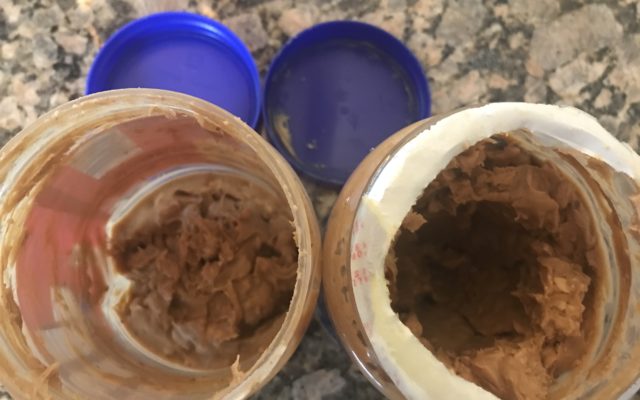 35% of Americans eat peanut butter straight out of the jar, according to a new survey.  And the creamy-or-crunchy debate rages on.  Half prefer creamy, and half go for crunchy…  50-50.

As you well know, we only cover the MOST important news of the day, here in Mo’s Country Club…  Like this:  A new study reveals that 35% of Americans eat peanut butter straight out of the jar.

Jif did a big survey for National Peanut Butter Lovers Day, next Monday, and asked a bunch of questions about the creamy-or-crunchy debate.  Here are five quick stats . . .

1.  Half of us prefer creamy, and half like crunchy.  So it’s an even split.

2.  A third of us are “extremely” passionate about that preference.  And 63% would rather have NO peanut butter than the kind they don’tike.

5.  Almost half of people in the survey said it would be a “deal-breaker” if the person they were dating was on the opposite side of the creamy/crunchy debate.  (So for some people, buying TWO jars of peanut butter is a bridge too far.)

AND, just to really mess with ya:  Do you scoop it from the middle of the jar?  Or do you swipe around the side? 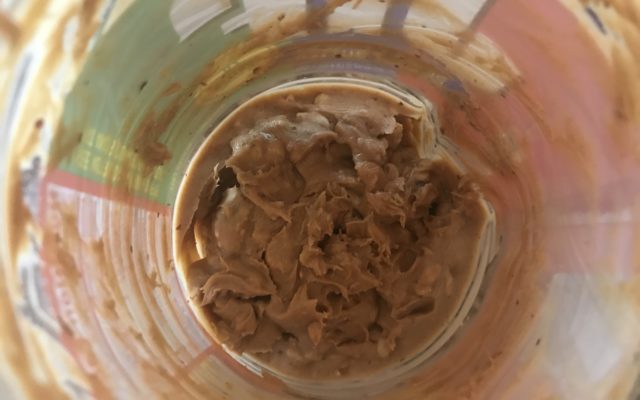