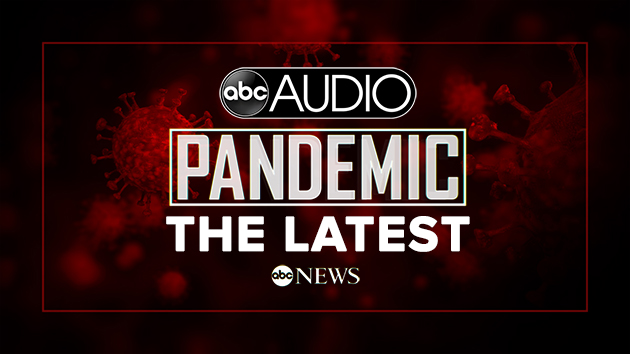 The latest headlines
Film, TV production officially OK to resume today in California
After shutting down beginning in March because of the COVID-19 pandemic, today is the day California officials have allowed for film and television production to resume in the state.  However, all productions will have to adhere to a state-mandated set of safety protocols to prevent the spread of the coronavirus.  The Los Angeles County Public Health Department only released their so-called “Reopening Protocol” Thursday.  The ten pages of protocols address all aspects of film, music and TV production – from auditions, location scouting, music production, wardrobe, hair and makeup, craft services and catering and more – as well as general workplace measures for infection control.  Although production is permitted to resume today, it’s generally thought it’ll take until July or August for most producers to get things ready to go.  California currently has the sixth-highest reported number of COVID-19 cases in the world, with 143,377, after New York state, Moscow, New Jersey, Sao Paolo, Brazil and England.

COVID-19 infections continue rising in eight states; lack of social distancing cited
Hospitalizations for COVID-19 are rising in eight states, with experts pointing to a lack of diligent social distancing an eagerness to reopen businesses as the likely causes.  Hospitalization numbers are increasing are Arizona, Arkansas, Mississippi, North Carolina, South Carolina, Tennessee, Texas and Utah, according to a new analysis by ABC News of public data from the past two weeks.  Arkansas has experienced a dramatic 74% increase in average hospitalizations since after the Memorial Day weekend, while WTVD Raleigh reports North Carolina saw a record number of COVID-19-related hospitalizations for the fourth consecutive day Thursday, with a total 812 people hospitalized and 1,310 new positive cases reported.  South Carolina saw 687 new cases Thursday, the highest single-day increase since the pandemic began.  Experts also say data shows the increase in reported cases is not the result of increased testing, the latter of which has remained largely the same.

Second Lake of the Ozarks pool party attendee tests positive for COVID-19
KMBC Kansas City reports a second person who attended a notorious Memorial Day pool party at the state’s Lake of the Ozarks has tested positive for COVID-19.  The Johnson County, Kansas, Board of Commissioners says the new infected person, who was not identified, was at the same bar as the previously confirmed positive case in Camden County, Missouri.  Widely-circulated videos taken Memorial Day weekend of large crowds in swimming pools at Lake of the Ozarks businesses, not practicing social distancing, drew widespread criticism from health officials concerned about the potential to spread COVID-19.  That prompted officials to issue travel advisories, warning of the potential for attendees to become infected and potentially spread the virus.  The CDC says every non-quarantined person infected with COVID-19 on average can infect 2.2-2.7 people, who in turn can infect others.