Could Be Coronavirus… Could Be Gas Station Sushi… Could Be Tapeworm… 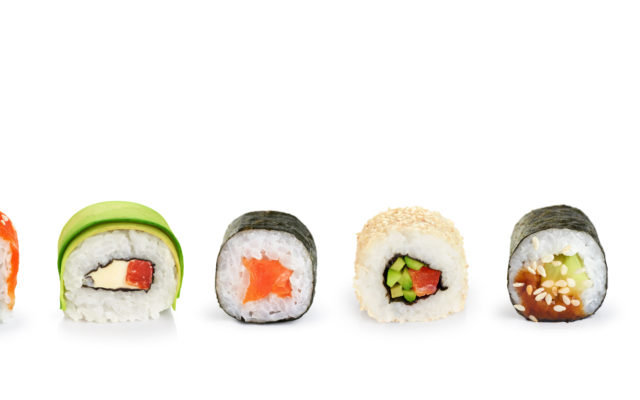 A woman suffered from months of hallucinations after she ate five-day-old sushi from a gas station . . . and wound up with a huge TAPEWORM living inside of her.  Once doctors finally figured out that was causing her problems, she took a pill to kill the worm and made a full recovery.  #EatSmarterNotHarder

Sushi is just one of those foods you don’t want to mess around with when it comes to freshness.  So as tempting as it is, maybe DON’T pick up your sushi when you’re grabbing eight gallons of gas and a pack of Marlboro Reds.

A medical professor from the University of Illinois just shared the case of a 34-year-old woman, who ate five-day-old gas station sushi…  Then she began to suffer HALLUCINATIONS, insomnia, and incontinence.

She had all sorts of tests; as doctors tried to figure out what was wrong.  When she finally was rushed to the hospital, for seizures, doctors figured out she had a huge TAPEWORM living inside of her.

They gave her a pill to kill it, and she made a full recovery.

So why did she eat gas station sushi in the first place?  She was hungry but all the restaurants were closed, and all she had in her fridge was the sushi she’d bought five days earlier.