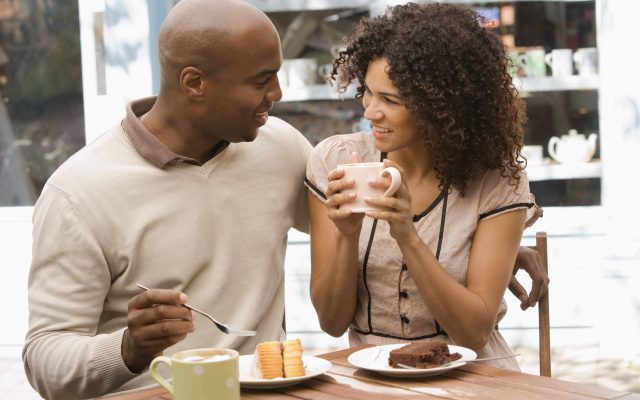 We’ve learned that coffee can affect your cholesterol…  But a study now shows its link with higher cholesterol varies by the gender of the drinker, as well as how the coffee is brewed.

They also found that drinking six or more cups of plunger coffee, daily, raised cholesterol, to a similar degree in both men and women.

Plus, drinking six or more cups of filtered coffee, every day, was associated with an increase of total cholesterol in women, but not in men.

And although instant coffee consumption was linked to an increase of cholesterol in men and women; it did not rise in tandem with the number of cups consumed.

The Cleveland Clinic says coffee contains naturally occurring chemicals, such as diterpenes, cafesrol and kahweol, which are known to raise levels of cholesterol in the blood.