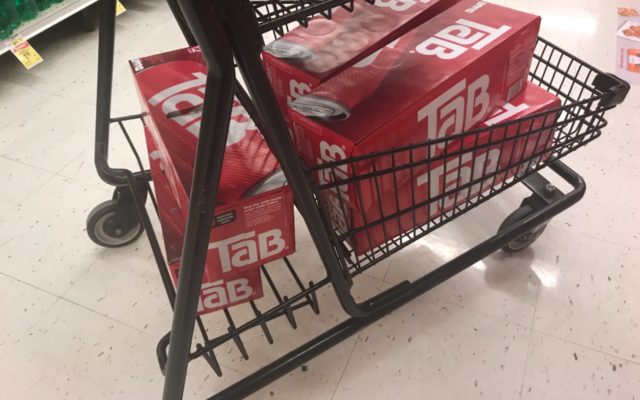 Coca-Cola just announced they’re killing off TAB . . . which was their first-ever diet soda.  It’s part of their push to get rid of, quote, “underperforming” products.  So, Tab will be gone by the end of the year.

Coca-Cola officially announces it’s killing off TaB . . . which was their first-ever diet soda.  It debuted almost 60 years ago but really hit its stride in the ’70s and ’80s.

It’s fallen off the radar a little bit since then – and lots of other diet soda drinks have become way more popular.  But it’s always been around, because a faithful niche group of about four-million fans have kept dutifully purchasing it, year after year.  However, the company has admitted that a shortage of aluminum makes it difficult to keep producing cans.  They discontinued bottled TaB, over ten years ago, in the U.S.

TaB fans have been sending letters and posting on social media to protest the kill-off, and to request a switch back to bottles.

Now Coca-Cola is getting rid of it along with some of its other, quote, “underperforming” products, including Odwalla juices and Zico coconut water.

Coca-Cola is getting rid of Tab by the end of the year, so if you’re still a fan, it’s time to hoard it if you see it.  But good luck.  Most TaB drinkers have already nabbed whatever cans they can.    (CNN) 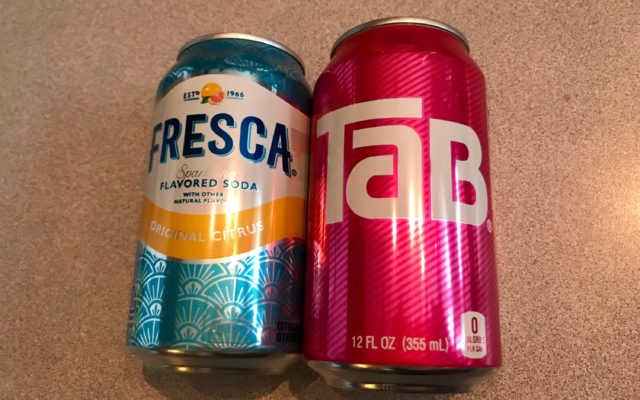