CMT boasts the event will feature a “record-breaking number of performances.” Hosted by Little Big Town, the fan-voted award show will air live from Nashville?s Bridgestone Arena on June 5 at 7 p.m. CT. Voting is now open at cmt.com until 10:59 p.m. CT on June 4. 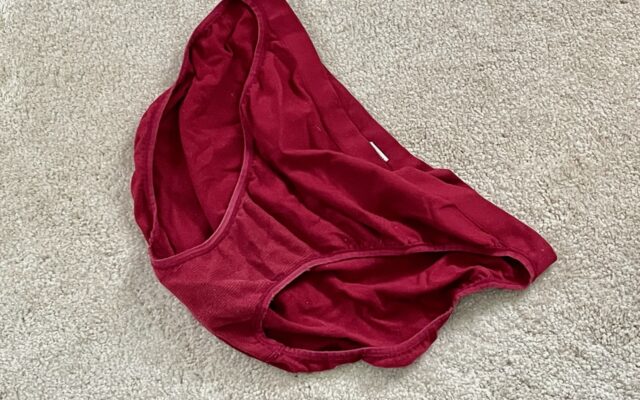 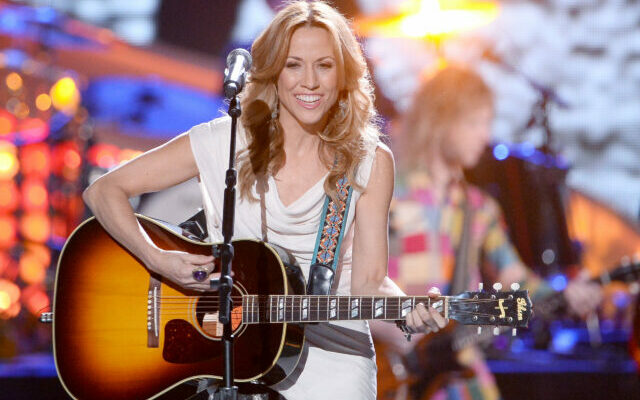 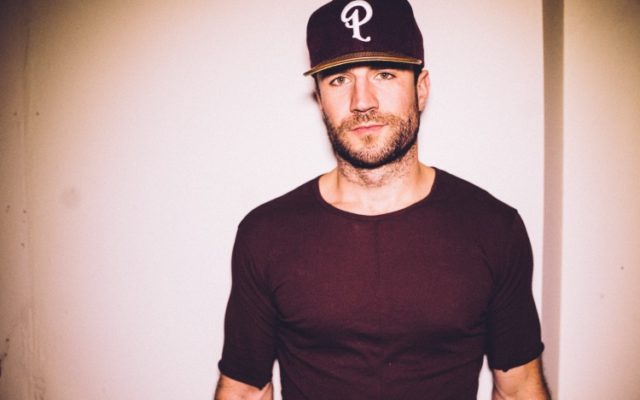