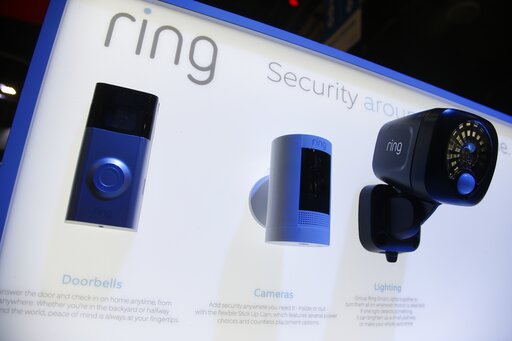 Amid a rash of stories of Ring camera owners who were terrorized after hackers got into their systems, a class action lawsuit has been filed against Ring, which accuses the Amazon-owned company of, quote, “failure to take basic security precautions.” It charges that Ring didn’t even provide basic security for the devices, even though they know Ring cameras are a popular target for hackers. The company has said incidents such as when a hacker got into a family’s Ring and yelled racial slurs at an eight-year-old girl happened because people used weak passwords or re-used passwords for their Rings that had been compromised. But the lawsuit said there are basic security steps that Ring could have used even in those circumstances, such as requiring users to have two-factor authentication, double-checking whether someone’s logging in from an unknown IP address, or letting owners have a way to see how many users are logged in. Here’s the complete story from Mashable.