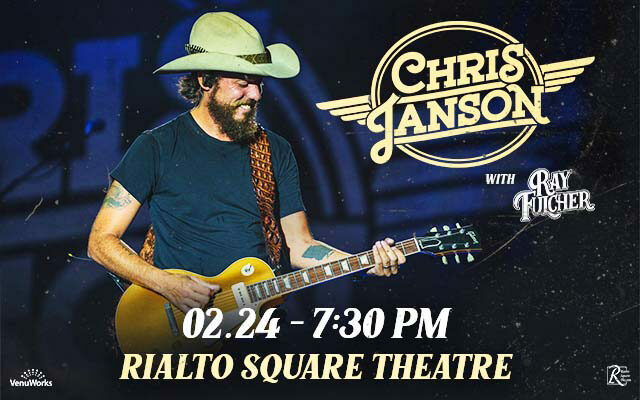 Eric Church has signed on to write a song from Chris Janson’s next album.  Chris talked about them working together and said, “We wrote a song together, a little less than a month ago. And I’m gonna record that song that we wrote together. So that’s pretty cool.” He talked about them linking up and said, “It was an idea that he sent me, and he said, ‘What do you think?’ I said, ‘Do you think we should co-write it?’ Yes, and yes, and so we did, and that was it.”