ABC/Image Group LAChris Janson has shared details of a headlining date at a country music institution.

Following a weekend of back-to-back performances at Buckeye Country Superfest in Columbus, Ohio and Nissan Stadium in Nashville for 2019 CMA Fest, Chris shared on Monday, June 10 that he’ll be headlining the historic Ryman Auditorium in Nashville for the second time on September 25.

Chris made his Ryman headlining debut in February 2018 where he played for a sold-out crowd and was surprised with an invitation to join the Grand Ole Opry by Keith Urban. Tickets for his solo show at the Ryman go on sale Friday, June 14 at 11 p.m. ET.

Additionally, Chris has officially released his new song, “Waitin’ on 5.” The feel-good song was the title of his fall tour in 2018 and will be included on his upcoming album.

The “Buy Me a Boat” singer continues to serve as an opening act for Chris Young‘s Raised on Country Tour throughout the summer. 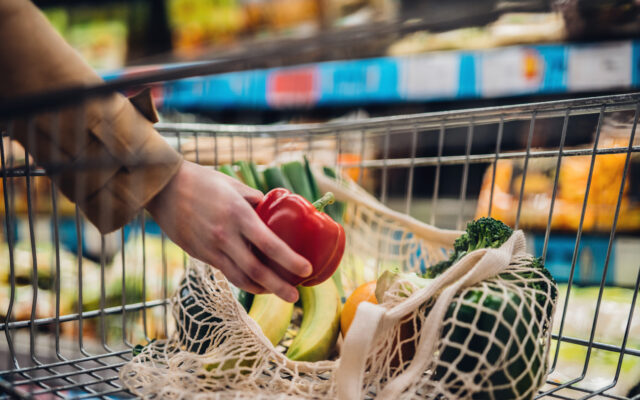