Cassette Sales Have More Than Doubled. Wait, What? 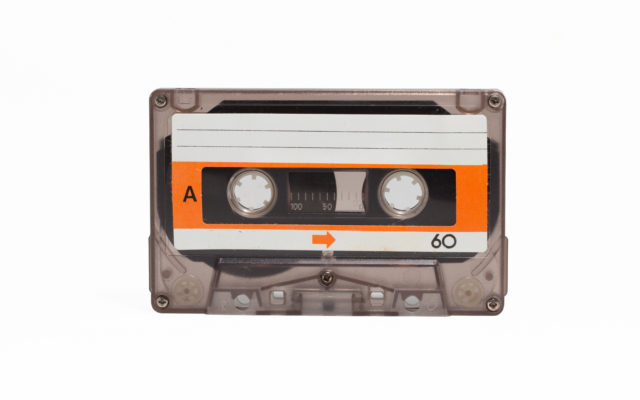 Right here, in 2020, the most unlikely music format has made a huge comeback.  Cassette tape sales have risen over 103-percent in the first quarter of 2020, compared to the 2019 amount.  That’s according to the Official Charts Company.

Physical sales (like, actual albums), including vinyl, are the highest they’ve been in the past three months.  Last week sales reached 19.1-percent.

The theory is that so many of us found old cassette players and record players, while cleaning out closets during lockdown – or just got bored and nostalgic.