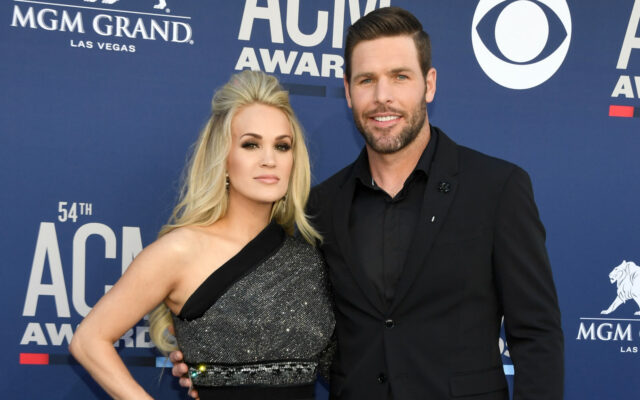 As seven-time Grammy award winner, Carrie Underwood was in the news over the weekend for releasing a special vinyl edition of her album, The Gift… Her husband made news of his own.

Mike Fisher took a strong public stance against mandatory vaccines on Instagram and wrote that “if they really cared about people’s health they would have daily testing for all.”

He also said that the past 2 years has clearly shown us that this is “not about our health, it’s about control over our lives.”

A lot of people agreed with him, but there was controversy with his statement that he “stood with Aaron Rodgers,” the NFL player who lied about getting the vaccine and then continued to play. Online fans questioned his faith because he seemed to be supporting a lie.

Also in Fisher’s post he made an untrue statement about the effectiveness of the vaccine.

He has been outspoken in recent months, but his statement on Saturday (Nov. 6) was his strongest to date.

Carrie has not shared her thoughts on the issue, and the couple has not revealed if either of them have received the COVID-19 vaccine.