She teased the upcoming season opener and theme song on social media, Friday (August 5th), with some retrospective video clips, from over the last decade – and a photo of herself holding a football, writing, “10 years and we’re still going strong, @snfonnbc!”

The new opener is set to premiere on Sunday, September 11th, when the Dallas Cowboys take on the Tampa Bay Buccaneers at AT&T Stadium in Arlington, Texas.

Sunday Night Football also posted about Carrie’s return, by sharing the same photo as she did, and writing, “We’re getting set to celebrate 10 years of @carrieunderwood and Sunday Night Football.  Relive some of the best moments as we get closer to kick off this fall.”

Also this fall, Carrie will hit the road for her headlining Denim & Rhinestones Tour, featuring special guest Jimmie Allen.  The trek launches October 15 in Greenville, South Carolina, and brings them here, to Chicagoland, October 22nd at Allstate Arena.  Congratulations to everyone who’s won tickets, with us! 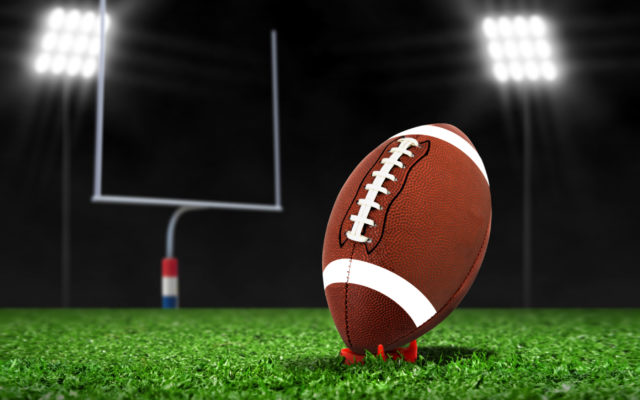