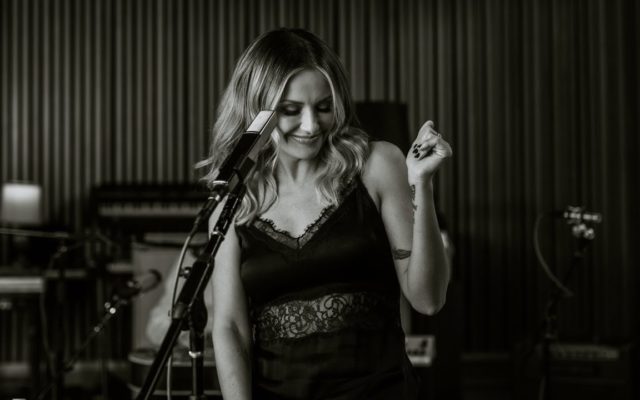 Carly Pearce and Ashley McBryde didn’t want to do a remake of Reba McEntire and Linda Davis’ 1993 song, “Does He Love You;” so, their approach for “Never Wanted To Be That Girl,” about a cheater, had to be something different.

“So in this one, these women don’t confront each other…nobody wants to be the other woman, and they’re both finding out at the same time that they are.  And they’re just saying, ‘I just never wanted to be this girl,’” Ashley explains.

Carly says she jumped at the chance to perform with Ashley, because they felt their voices complemented one another.  “We anticipate each other’s voices in the same way.  And I wanted to sing with that,” says Carly.

You can hear “Never Wanted To Be That Girl” on Carly’s latest album, 29: Written in Stone.