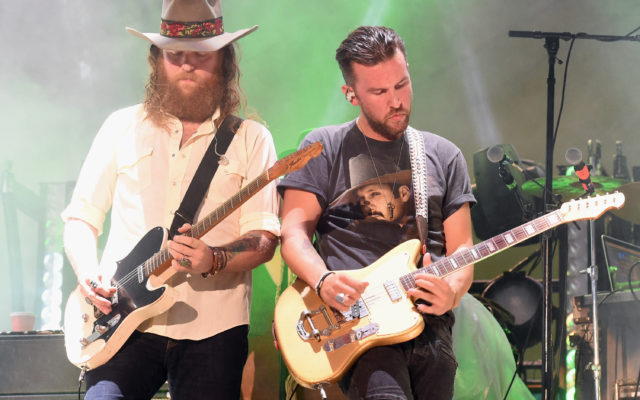 Brothers Osborne member TJ Osborne came out as gay in an interview with Time magazine which was published yesterday (Wednesday, Feb. 3rd). The article states that he is the only openly gay man signed to a major label country record deal.
TJ told the publication, “I’m very comfortable being gay. I find myself being guarded for not wanting to talk about something that I personally don’t have a problem with. That feels so strange.”
TJ admits that he has no idea how this revelation will be received by Country music fans. He said, “I don’t think I’m going to get run off the stage in Chicago. But in a rural town playing a county fair? I’m curious how this will go.”
He had already come out friends and family several years ago.
John Osborne posted a video to social media in which he praises his brother saying, “He’s taking one of the most important steps of his entire life and he’s doing it in front of the entire world . . . He’ll always have my support. No matter what, he will continue to have my support. It’s an honor to call him my brother.”
TJ also shared a video message on social media yesterday which drew supportive responses from the likes of Miranda Lambert, Dan + Shay, members of Little Big Town, Kacey Musgraves and actors Mary Steenburgen and Leslie Jordan, to name just a few. 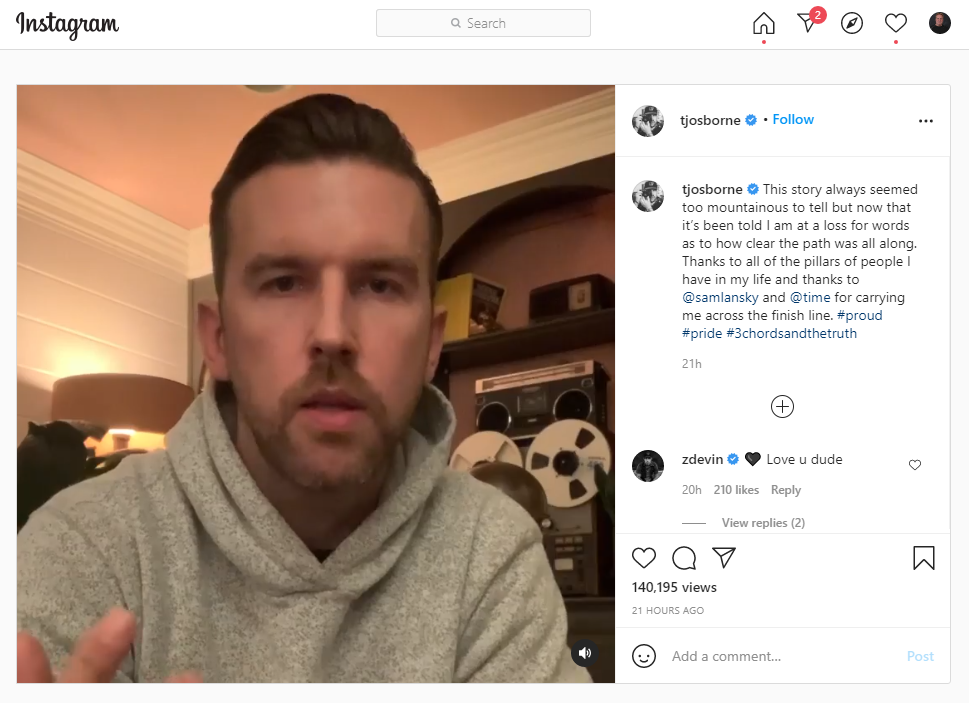 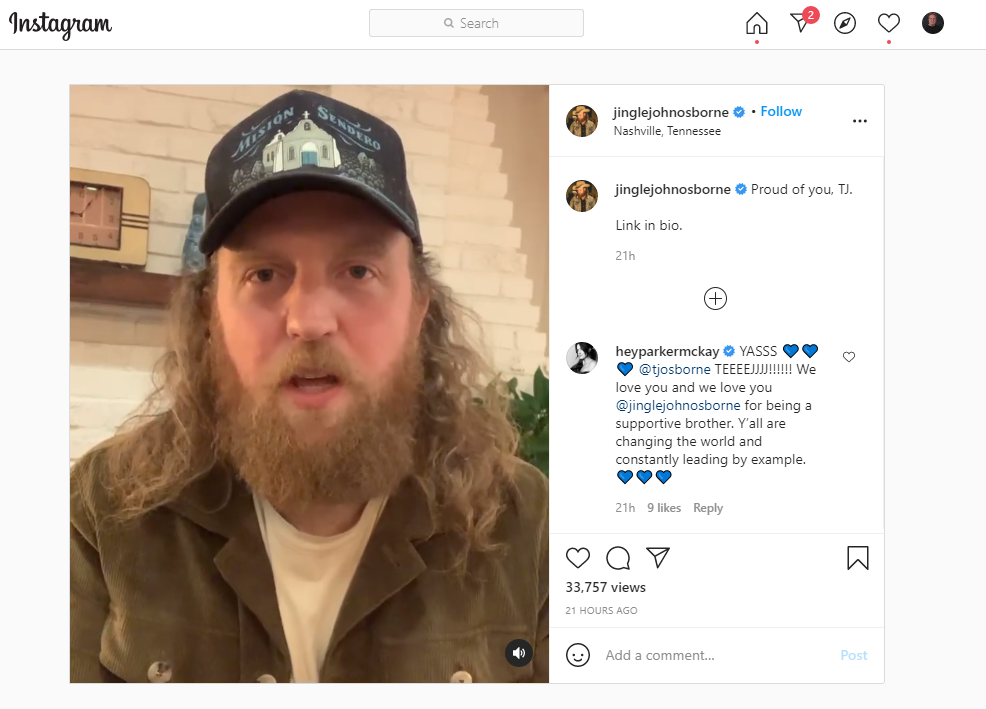