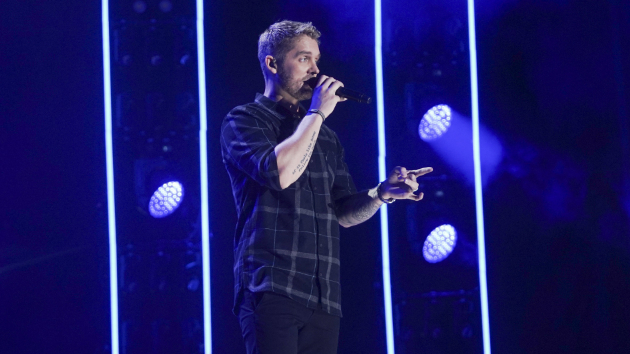 Brett Young may be a California boy but that doesn’t necessarily mean he’s pulling for the Los Angeles Rams when they take on the Cincinnati Bengals in the Super Bowl on Sunday (February 13th).

Young explains:  “Believe it or not, I’m a Seattle Seahawks fan. I was a Rams fan ‘til they left and went to St. Louis.  They broke my heart and they’re gonna have to do a little bit more work to get me back.  That being said, I like a good underdog story.  So, it’s a fun situation for me because there’s gonna be reasons to be excited for either team that wins.  I do think that on paper the Rams have the edge and on momentum the Bengals have the edge.  So, I think it’s gonna be a close game, and it’s actually gonna be really fun to watch where I’ll be happy for either team.  I think if both teams played to their strength, and as good as they can, the Rams should pull this one out.” 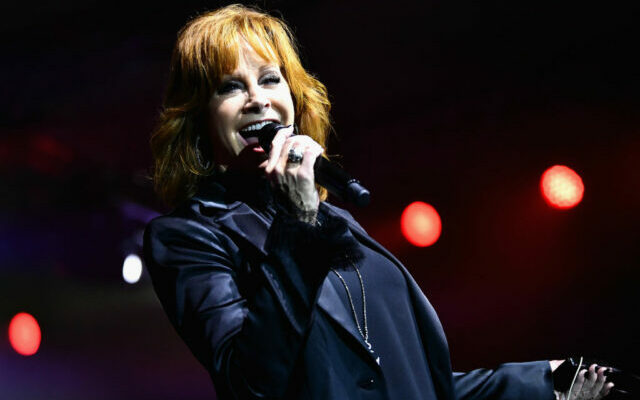 52 mins ago
Connect With Us Listen To Us On