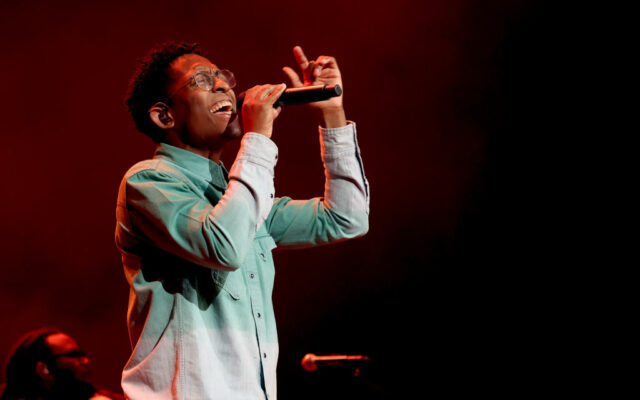 Breland proves his staying power on Dierks Bentley’s “Beers On Me,” the song is a number one hit and brings three different musical styles together.

While Breland found success with his breakout hit, “My Truck,” he hadn’t yet cemented himself in the genre, when Bentley asked him to be on the song.

Bentley saw something in Breland, many had counted him out.

In Atlanta, a producer told him he’d never be a performer.  “He said, ‘You’re not an artist.  You don’t have what it takes to be an artist.  You’re just a songwriter,” Breland recounted.

“And over time, I realized, he really just wanted to be able to control what it was that I was doing.  And if I was able to tap into my artistry, it would become something that he wasn’t able to control as easily,” said Breland.