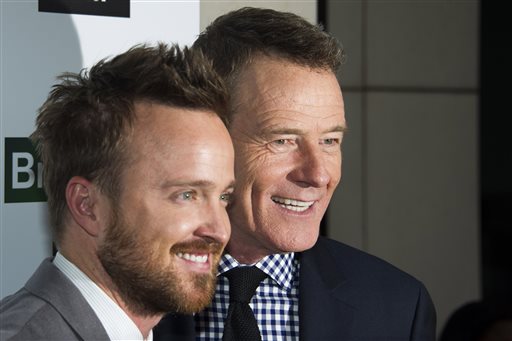 If you are still craving more “Breaking Bad” — you are in luck!
A new documentary about the hit series and it’s spin off “Better Call Saul” is coming out next month.
It will dive into the themes and characters, along with the real-life events that “loosely” inspired some of the episodes.
The documentary called “The Broken and the Bad” will be hosted by Giancarlo Esposito, who played the drug lord/chicken restaurant owner Gus Fring.
The documentary will be out July 9th on AMC in America. Here’s the complete story from KRQE Albequerque