Brantley Gilbert released “The Worst Country Song Of All Time” 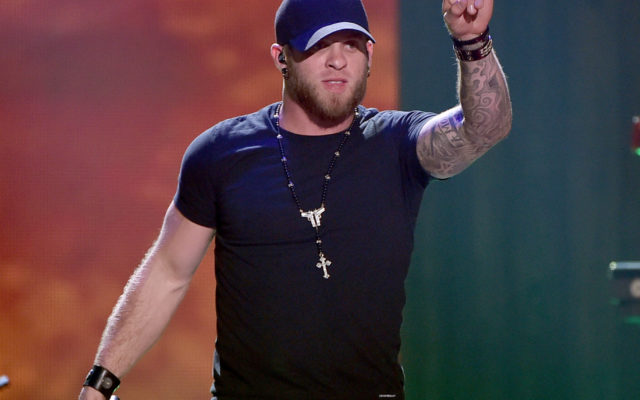 AUSTIN, TX - MAY 02: Recording artist Brantley Gilbert performs onstage during the 2015 iHeartRadio Country Festival at The Frank Erwin Center on May 2, 2015 in Austin, Texas. The 2015 iHeartRadio Country Festival will be televised as an exclusive nationwide two-hour broadcast special on NBC, May 27 from 9-11 p.m. ET. (Photo by Kevin Winter/Getty Images for iHeartMedia)

Brantley Gilbert will released a new single on Friday (June 18th) called “The Worst Country Song Of All Time” and it features Toby Keith and Hardy. He shared the news on social media on Monday (June 14th) writing, “Well y’all asked for it… It’s official… My new single “The Worst Country Song of all Time” feat. @tobykeith and @hardy is out everywhere on Friday…. Y’all ready to have a little fun with this one #bgnation?”

Last month, Brantley asked his BG Nation fans on TikTok: “What is the worst country song of all time?” With nearly 500K views, over 7,500 opinionated fans left their thoughts in the comments, with the debate making its way into a writer’s room containing Brantley, Hardy, Hunter Phelps and Will Weatherly.

Brantley said, “Hardy threw the idea on the table, and he said, ‘Guys, I know this is crazy, but I had a title I put down in my phone: ‘The Worst Country Song Of All Time.’ We all laughed it off because obviously it was a joke. Then we all were throwing out lines we thought were funny. The next thing you know, we’ve got this song written, and the rest is history in the making.” 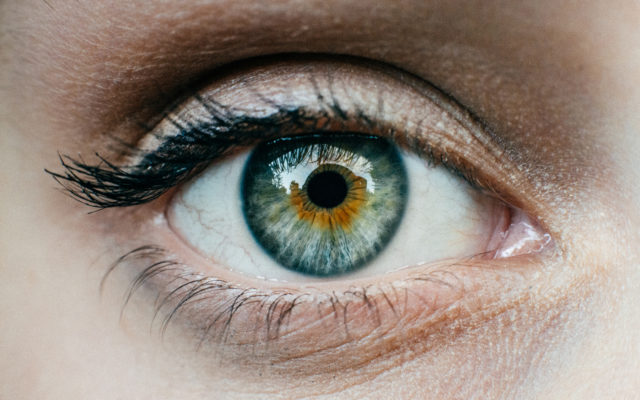