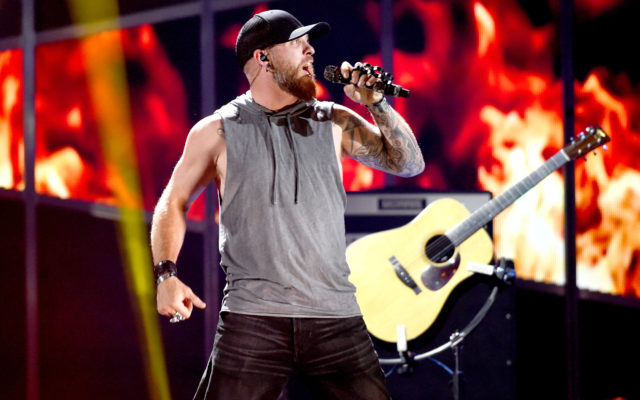 Georgia natives Brantley Gilbert and Jason Aldean have joined forces on Brantley’s new song, “Rolex On A Redneck.” Brantley co-wrote the song with HARDY, among others, for his next project.

Brantley said, “Aldean was one of those guys coming up that I looked up to as he’s a great song guy. Back in the day, he cut a couple songs of mine, ‘My Kinda Party’ and ‘Dirt Road Anthem,’ and he turned both of those into big ole hits, and I’ll forever be thankful for that. Writing a song and having Aldean cut it is one thing, and that’s something I’ll always be thankful for and is a blessing in itself, but to be able to do a song with him, well, it’s a whole other level.”

Jason added, “Brantley and I go way back. This song is just a straight up a banger – it‘s cool to be part of it with him.”

Brantley has been back in the studio preparing new music to be announced later this year.