Bob Odenkirk Opens Up About his Near-Fatal Heart Attack 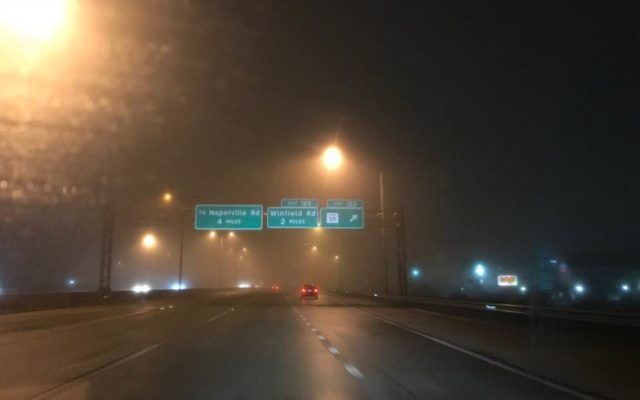 Bob Odenkirk now shares details about the near-fatal heart attack he survived, so others might recognize symptoms.

Odenkirk told the New York Times, “I’d known since 2018 that I had this plaque buildup in my heart.”

The native of Berwyn, Illinois, said the incident happened after he had been shooting his hit Netflix series, “Better Call Saul,” all day.  And after he collapsed, he turned bluish grey.  His circulation wasn’t good at all.

He said the medical team then performed CPR, then used an automated defibrillator on him – three times.

The SIU-Carbondale grad adds:  “They went through right [at my wrist area] and blew up the little balloons and knocked out that plaque and left stents in two places.”

The heart attack happened in July.  Odenkirk was back on set in September.

Better Call Saul is a spin-off of the mega-hit Netflix series, “Breaking Bad.