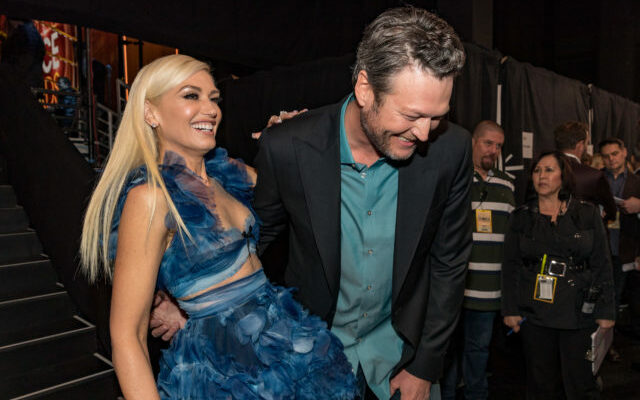 In a surprise announcement from Blake Shelton, he posted that he turned his wedding vows to Gwen Stefani into a song. He then released the song online early this morning (11-5.)

Blake took to Instagram to share wedding photos and wrote: “Gwen and I decided we were going to write our own vows for the wedding, but I decided to surprise her by writing a song instead.” It’s called “We Can Reach The Stars.”

He posted the news just hours before releasing it.