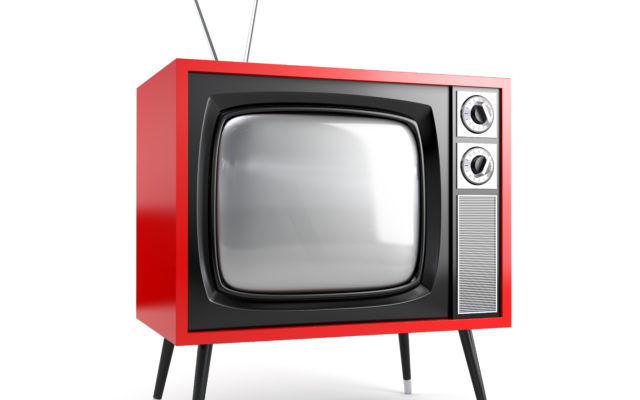 More TV in my portfolio

Peacock is sharing the trailer for a two-part documentary about the darkness, surrounding the legendary kid’s show, “Barney & Friends.”

“I Love You, You Hate Me” contains interviews with David Joyner and Bob West, who each wore the purple dinosaur suit, during the show’s run of 278 episodes, mainly on public television, from 1992 to 2010.

Both share some not-so-happy memories, about their time as Barney.

West even claims his entire family received death threats:  “They were violent and explicit, death and dismemberment of my family.  They were gonna come and find me, and they were going to kill me.”

TheThings reports:  Everyone who grew up watching Barney will be surprised to learn that David Joyner is a tantric sex therapist.  According to Vice.com, he explained that he is all about “energy” and that this was true when he played this children’s character.

“I Love You, You Hate Me” premieres on October 12 on Peacock.

Demi Lovato and Selena Gomez also starred on the show, when they were children. 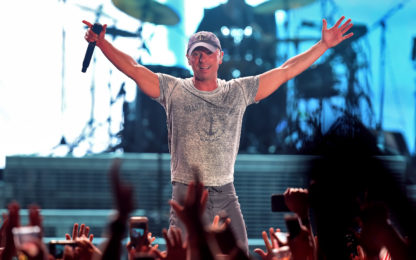