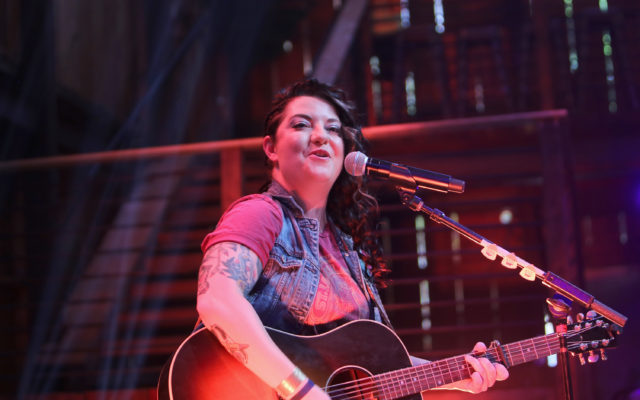 (Photo by Anna Webber/Getty Images for HGTV)
Ashley McBryde has added 18 2022 dates to her current headlining This Town Talks Tour beginning on January 27th in Norfolk, VA. Newcomer Ashland Craft has been tapped to open those shows, and tickets will go on sale this Friday (October 29th) at 10 a.m. local time at AshleyMcBryde.com.

Ashley heads into next month’s CMA Awards with three nominations: Female Vocalist of the Year, Single of the Year and Song of the Year for “One Night Standards.”

Ashley is also set to perform her new duet with Carly Pearce, “Never Wanted To Be That Girl,” at the CMA Awards, which will air live on ABC on November 10th.

Here are the This Town Talks Tour dates: