Are You Twice as Likely as Others to Blow Your Holiday Budget? Yes, If You’re Age… 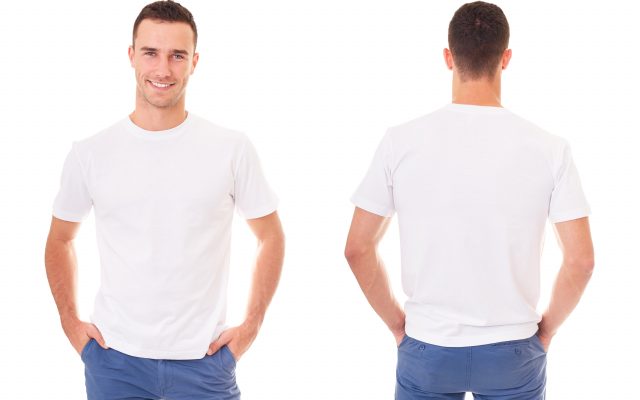 It seems that people in certain age groups are more likely to blow their holiday shopping budgets than others.

MarketWatch reports that Americans are planning to spend more than $1,200 on average, this year, on holiday shopping.  And in a new survey from Experian, nearly half of people who said they find staying within their holiday shopping budget challenging are members of Gen Z.

Overall, members of Gen Z were found to be twice as likely as other age groups to face some sort of financial struggle or another during their holiday shopping.

AND:  32-percent of US adults say they’re facing a COVID-caused financial barrier which will prevent them from holiday shopping as planned.  Plus, more than half said they already spend too much on holiday shopping.