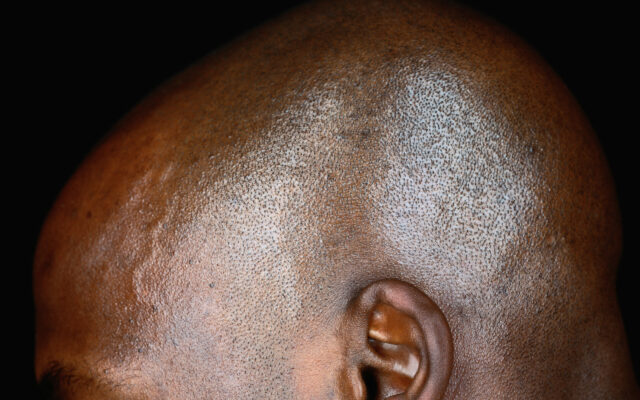 Study:  One Out of Five People May Be Disgusted by Sounds – for a Medical Reason

Do you go nuts if you can hear people chew their food?  Maybe it’s some other sound.  But there are others who suffer the same way.

A new study from Ohio State University suggests that misophonia, a disorder suffered when sounds cause sufferers extreme anger and disgust, impacts up to one-in-five people.

“Typically, you can ignore the sound of a clock’s ticking, but this is something that is impaired in misophonia,” researcher Heather Hansen said.

The study examined 19 adults as they performed tasks while receiving MRI brain scans.  People with misophonia symptoms showed stronger connectivity with the insula, a part of the brain that is related to disgust.

ASMR, which has become popular on social media, might be considered the “opposite” of this disorder, though more study is needed. (UPI)