Are These the Ten Prettiest States in America? 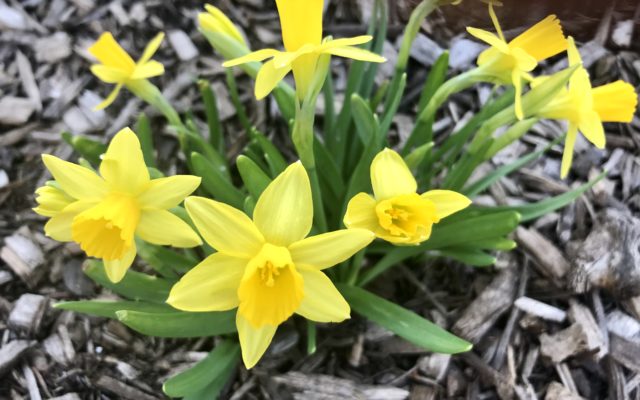 Here’s a list that’s sure to cause backlash:  Thrillist.com just ranked all 50 states according to how pretty they are.  Their writing staff has collectively been to all 50 states at least once.  So they debated and came up with a list . . .

In last place is . . . Kansas.  Flat states didn’t do well in general.  They basically said Kansas is flat and boring to drive through.  So that’s why.

So what about the prettiest states?  They gave the top spot to . . . California  Their argument is it’s massive, and has everything from beaches and redwoods, to Yosemite and the Mojave Desert.

Hawaii is second.  They say that it’s “pound-for-pound” the prettiest state in America, but just doesn’t have as much stuff as California does.  And Alaska is third.