‘Are There More Wheels or Doors?’ Welcome to the Great Internet Debate… 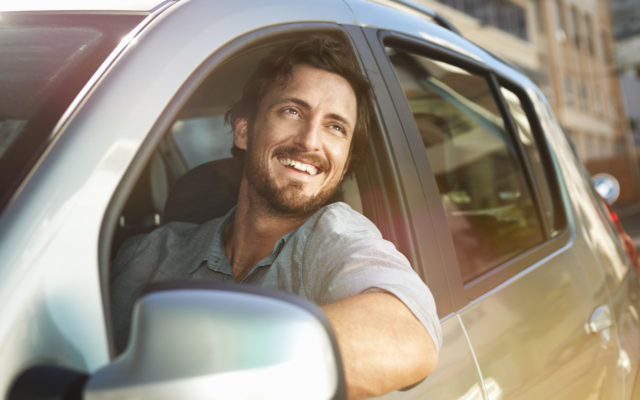 A New Debate Has Taken Over the Internet:  Are There More Wheels or Doors?

Every now and then the internet produces a silly debate, and the latest one asks:  “Do you think there are more doors or wheels in the world?”

A man named Ryan Nixon tweeted out the question on March 5th.  Nixon said that he and his friends had been having the “stupidest debate,” over the answer.

The question has since gone viral and is circulating on social media—and there are compelling arguments on both sides.

The pro-wheels side notes there are wheels on many things that we might not think about—including garbage cans, suitcases, and garment racks.

Those who think there are more doors say there are doors everywhere—including on things like cupboards and cabinets, and even on some items with wheels.

So, has there been a consensus?

Nixon’s poll has officially ended, and 54-percent voted for wheels (and the poll got over 223,000 votes).
See more here:  (Newser)