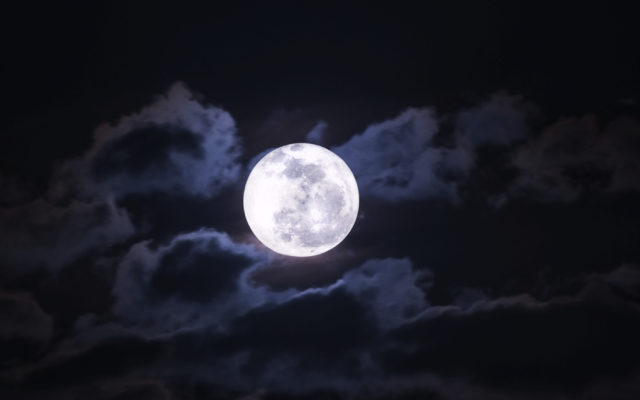 April brings the first meteor shower since January, and other astronomy events.

Venus, Mars and Saturn are still visible, in the early morning sky, through the first full week of April.

And Mars and Saturn will come together, appearing very close to each other, about an hour before sunrise, tomorrow morning (April 5th).

The “Full Pink Moon” will rise on Saturday, April 16th, though it won’t actually appear pink.  That’s just a nickname which derives from a wildflower, called phlox, which typically blooms in April.

Also, the Lyrid meteor shower will peak on the night of Thursday, April 21st, into the early hours of Friday, April 22nd.

It’s a typical shower with around 15 to 20 meteors per hour.  But it’s the first of its kind to grace the skies since back on January 2nd.

Then, on April 30th, the second new moon of the calendar month will be happening; which is known as a “black moon.”