A Traveling Exhibition from the Smithsonian Is in out back yard. 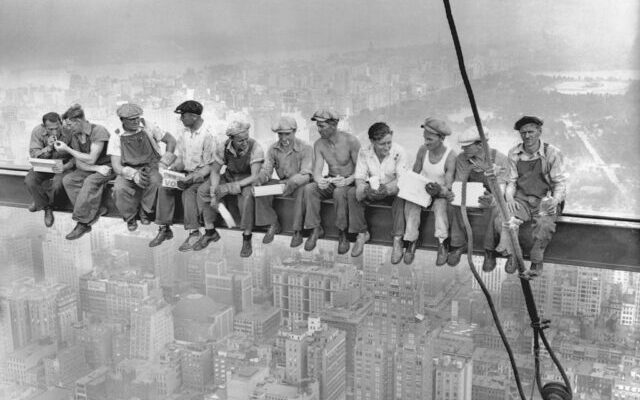 “The Way We Worked: A Traveling Exhibition from the Smithsonian Institution” is going to be displayed through Sunday May 8th at the Isle a la Cache Museum in Romeoville.

A spokesperson for the museum said, “The exhibit focuses on the 20th century and the work that Americans and immigrants were doing to build the nation into the country. One of the overarching themes of the exhibit is that work has become a pillar of American society and is one of the values that is most important here. That isn’t necessarily the same everywhere else.”

This is a free exhibit for all ages, with display panels, photos, audio, video, and activities for kids. While most of the materials come from the national archives, there will be a local flavor, such as photos of women who worked at Joliet Iron Works historic site. There will also be artifacts on loan from the Romeoville Area Historical Society. The Forest Preserve district will also offer 14 free programs during the exhibit’s run.

You can see this exhibit during regular museum hours, Tuesdays through Saturdays, 10am to 4pm and Sundays, noon to 4pm.

Find out more about Smithsonian exhibit, “The Way We Worked” HERE