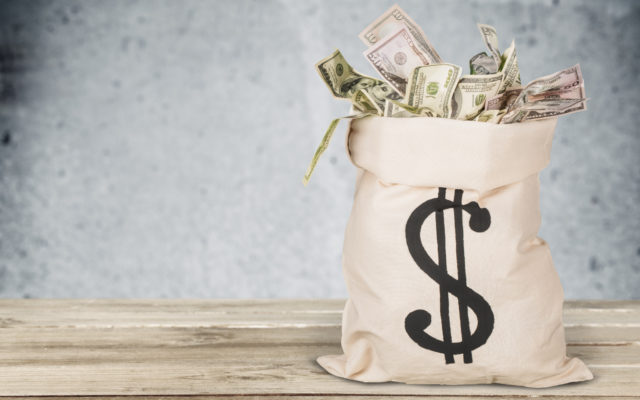 Scotty Thomas, 49, from Fayetteville, North Carolina, was shocked when he realized he had filled out two lottery tickets – and won bother jackpots.

Thomas was watching a basketball game, when he realized he forgot to fill out his lottery ticket.  So, he filled another one out, online.

The next morning, his son asked why there were two different amounts, each for $25,000 each year for life.

“When I realized I won, I had to lay down on the floor because I really just couldn’t believe it,” Thomas said.  “It’s just a blessing.”

Thomas chose the lump sum offer, totaling $780,000, which he says he will use to invest in his dump truck business, pay off bills, help his family and buy a house.