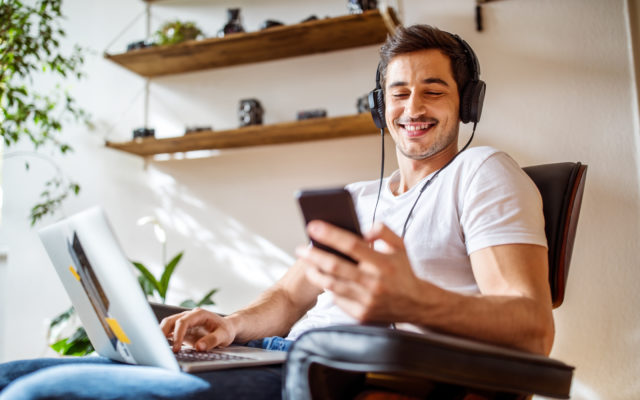 If you’re looking for a side gig, I can’t think of a more satisfying way to make money than this.  And we’re talking pretty big money here . . .

A guy in Austin named Dan Graham was sick of getting so many calls from telemarketers.  So last year, he started suing them.

He works as a financial consultant, and says ignoring random calls isn’t an option for him.  He has to answer them even though they’re spam calls half the time.

He tried adding his number to the Do Not Call list, and filed complaints with the Better Business Bureau.  But that didn’t do any good.

So last April, he sued one of the companies that kept calling him . . . and  won.  Or technically, they settled.  They had to, because he showed they were violating something called the Federal Telephone Consumer Protection Act.

He says some of the companies didn’t even know it was happening.  A lot of them use outside contractors for marketing.  And once they found out, they stopped it.

He says around 10 of the companies he’s sued have now changed their marketing strategy, and aren’t calling random people anymore.