’90s Country Singer Hal Ketchum Has Passed Away at 67 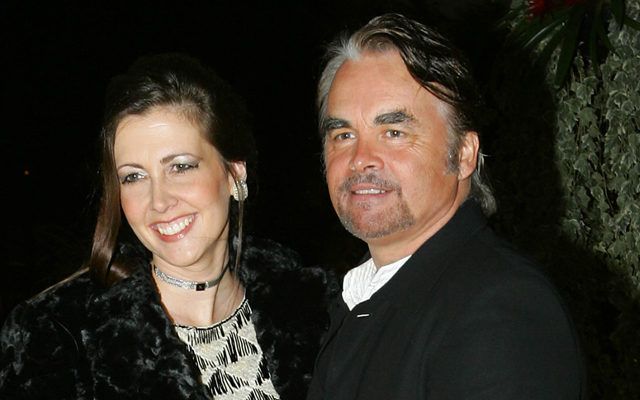 ’90s country star Hal Ketchum passed away, Monday, due to complications from Alzheimer’s / Dementia.  He was 67.

It was back in April, that Mrs. Ketchum announced that he had Alzheimer’s, and was retiring.

His career slowed down in the late ’90s as he suffered through a series of health issues.  He was diagnosed with the spinal condition acute transverse myelitis, which caused temporary paralysis of his left side and he had to relearn how to play guitar.

Prior to his music career, Ketchum had been a carpenter, a painter, and a furniture builder.

Thoughts and prayers go out to Hal’s family, friends, and fans, from all of us here, at the home of Today’s Country & the Legends, like Hal.  WCCQ is here for you.

(Here’s one of his biggest hits, “Small Town Saturday Night“.)